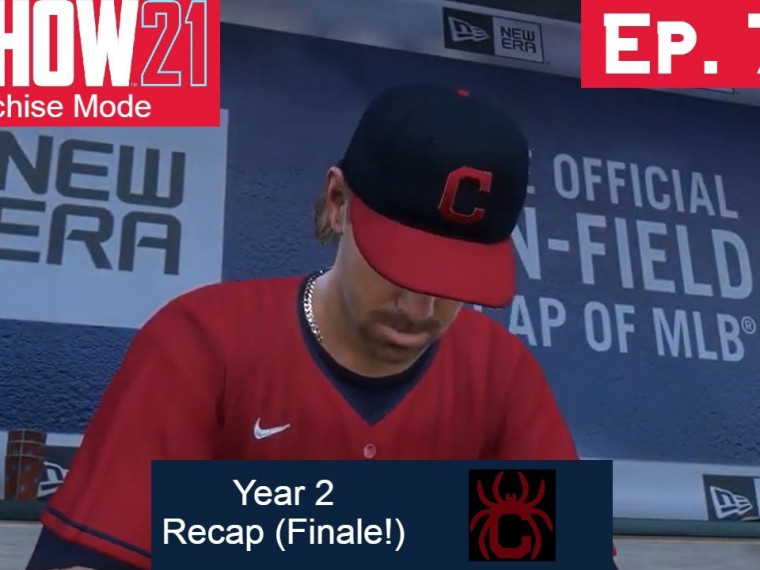 After seventy-nine episodes, the Cleveland Spiders series concludes today. We recap all that happened in the lockout shortened 2022 season and discuss the plan going into MLB The Show 22.

MLB The Show 21 Franchise Mode Overview:
-For the past five years, the Cleveland Indians have been a staple of the playoffs, making it in four of those seasons. But now, this team is going through a complete rebuild. Superstar shortstop Francisco Lindor was traded in the offseason and the team now has the lowest payroll in baseball. On top of all this, the Cleveland Indians will be no more come next season when they adopt a new name. In this series, we will look to rebuild this team the small market way in hope of capturing the team’s first World Series title since 1948.
-Cleveland overachieved in 2021, finishing 94-68 with a playoff birth. They would ultimately bow out in the ALCS in 5 games, but it became clear this team is a lot closer to a World Series than originally thought thanks to dominant pitching, led by 2021 AL Cy Young and MVP Shane Bieber. Looking to help the offense, they signed Donovan Solano and Adam Eaton, as well as bringing back Eddie Rosario and Roberto Perez, all on one-year deals. This team is ready to go after the title.

Channel Description:
-Hello everybody, this is Mr. Rob and welcome to Franchise Central, your home for all things franchise. This channel focuses on franchise modes across all sports games (Madden NFL 22 & MLB The Show 21 currently) as we take teams in rough shape and build them into championship contenders across multiple seasons in a REALISTIC manner. These series will be unlike any other as we immerse ourselves deeper than just the professional levels. We’ll also be taking a look at up-and-coming players before they even make it to the pros. So join me on this journey as we revive franchise gaming, and welcome again, to Franchise Central. 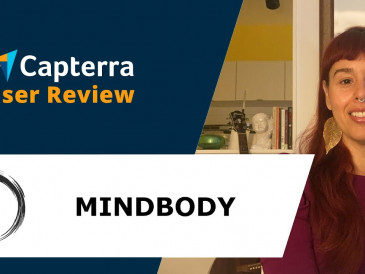 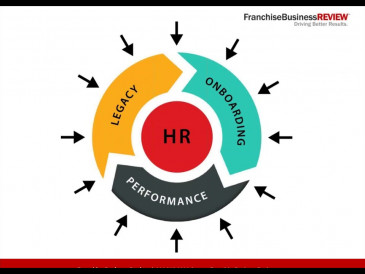 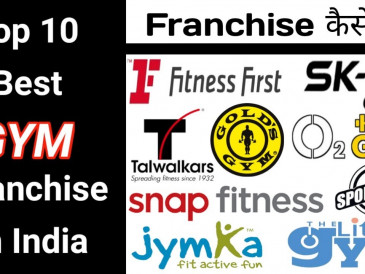 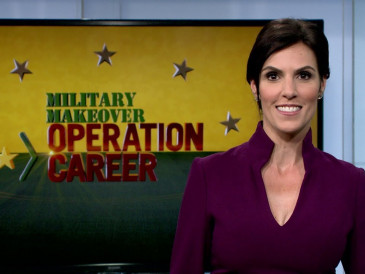