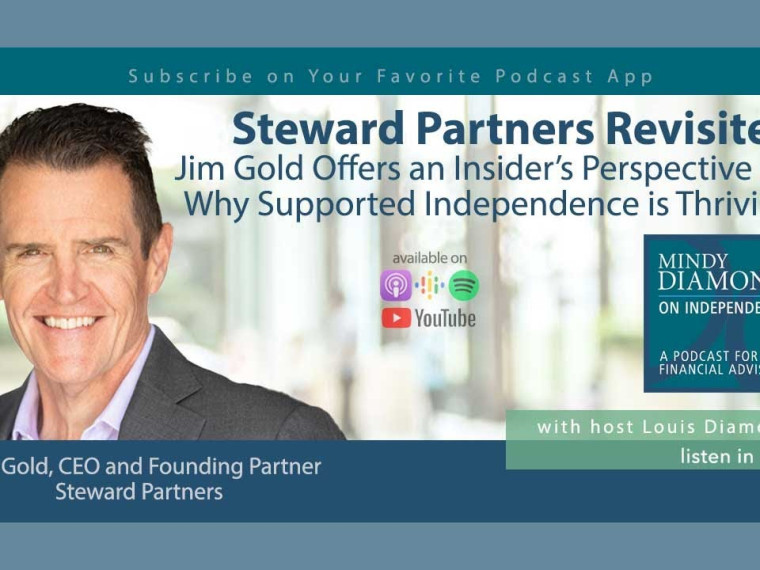 A conversation with Jim Gold, CEO and Founding Partner of Steward Partners

Steward Partners CEO and founding partner Jim Gold revisits the series to provide an update on the firm. He discusses their evolution and growth, plus being the first to sign-on to the Goldman Sachs custodial platform, and more.

Jim Gold first visited our show back in March 2019. At the time, Steward Partners was just over five years old and already considered a success with 104 advisors in 17 offices and $10.9B under management while still operating under the Raymond James Independent Contractor Platform.

Today, just three-and-a-half years later and with less than a decade under its belt, Steward is managing some $27B in assets with 350 partners, 200 of which are financial advisors, in 30 locations throughout the United States.

Plus, Steward has expanded their custodial options – making headlines as one of the first to sign on to the Goldman Sachs custodial platform – and the firm now offers a 1099 option as well as its original W-2 path.

In this episode, Jim discusses the evolution of Steward Partners with Louis Diamond, including:

• The gap in the landscape that Steward first sought to fill—and how the firm’s goals and value proposition have grown over time.
• The choice to move off the Raymond James Independent Contractor Platform—and how that impacted their ability to expand options for advisors.
• Breaking new grounds with the Goldman Sachs custody platform—and how Steward’s custody options have made the firm more attractive to a broader swath of advisors.
• The factors around the firm’s extraordinary growth—and how the firm gained incredible traction over recent years.
• The value of equity vs. cash—and what advisors considering Steward need to know about the economics.
• Plus, Jim shares his thoughts on a very evolved independent space—and what advisors associated with Steward can do that they could not under a wirehouse umbrella.

Just as the wealth management landscape has evolved, so have relatively young firms like Steward Partners. Less than a decade ago, they created a firm that took a “common sense” approach, as Jim put it, to offer advisors a blend of what worked in the large firms and those things advisors lacked, adding in greater freedom and control. And Steward’s growth over the years is a testament to the formula’s success.

It’s an episode that demonstrates the evolution of the independent space—offering an insider’s perspective on change in the landscape at large.

The 10 Most Valuable Insights from Breakaway Advisors
A collection of the top words of wisdom from those who shared their journeys to independence during year 2 of this podcast series. Listen-

The Wealth Management Landscape At A Glance: What Financial Advisors Need to Know
The ever-expanding wealth management industry landscape represents a waterfall of possibilities for every advisor and their clients. And having a clear understanding of the environment you’re building your business in is critical—regardless of whether you have a desire to move or not.Read-

A Special 5th Anniversary Episode: 5 Themes Driving Change in the Wealth Management Industry
While the podcast started out 5 years ago exploring the independent space, it evolved to sharing a wide range of topics and welcomed guests from throughout the wealth management industry. In this special episode, Mindy Diamond and Louis Diamond explore the most popular themes for financial advisors and independent business owners. Listen-

A Best-of-All-Worlds Model: Full-Service Independence with Equity Upside: A Conversation with Jim Gold, CEO and Founding Partner of Steward Partners
Jim Gold discusses breaking away from the senior leadership ranks at Morgan Stanley to build Steward Partners, a full-service employee-owned quasi-independent model, for advisors who are not interested in building something from scratch. He also shares some exciting news about the growth of the firm. Listen-

Jim Gold serves as CEO, is a Founding Partner, a Board Member, and a member of the Executive leadership team at Steward Partners Global Advisory. He has extensive experience in the financial services industry, having held several senior-level roles. Mr. Gold spent 18 years with Smith Barney, and successor firms, beginning in 1995 as a Financial Advisor. He went on to hold numerous management positions at the firm, including National Training Officer, Assistant Branch Manager, Branch Manager, and Complex Manager. Mr. Gold received numerous accolades from the firm during his tenure. 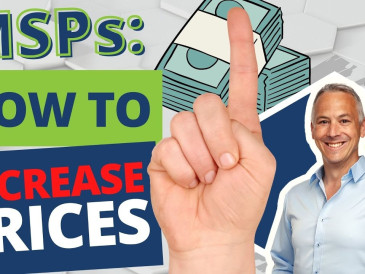 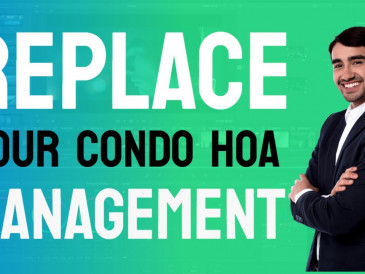 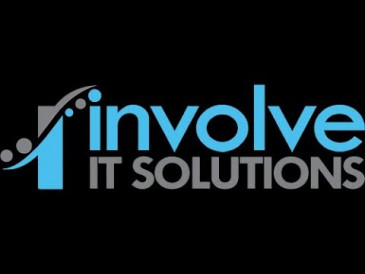 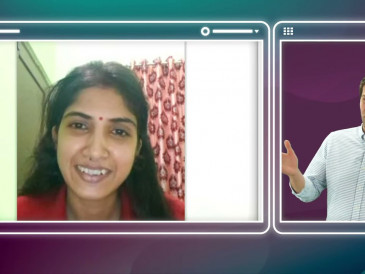