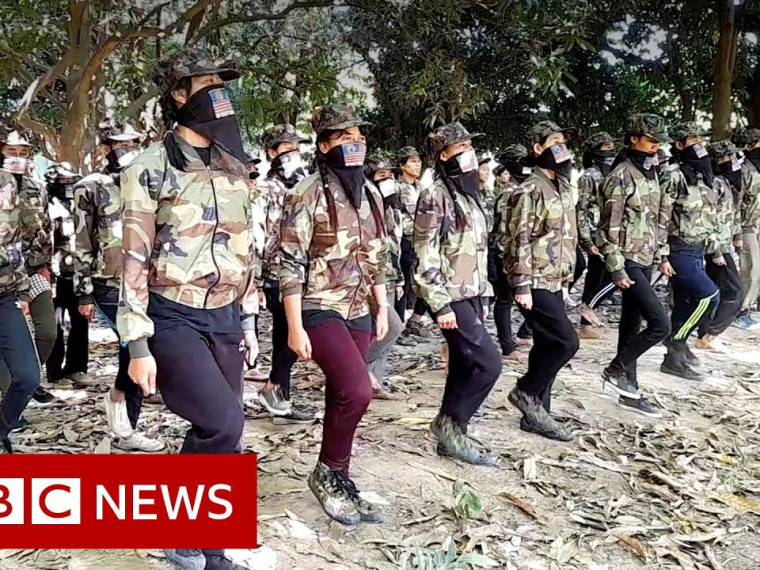 Myanmar is now in a state of civil war. What started in February last year as a mass protest movement against the military coup is now an armed uprising.

The junta is under attack across the country from a loose network of civilian militias called the People’s Defence Forces.

They’re fighting to create a democratic Myanmar. The BBC gained rare access to the rebel jungle training camps where young protesters have been turned into soldiers.

They’re up against a well-trained military, armed by Russia and China, that’s willing to use brutal tactics to hold on to power. 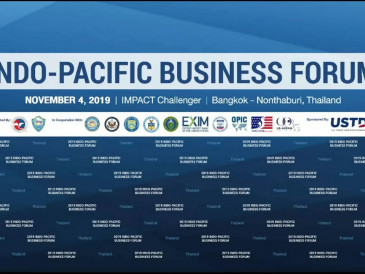 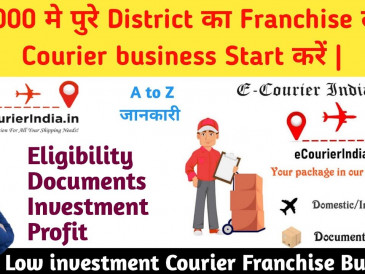 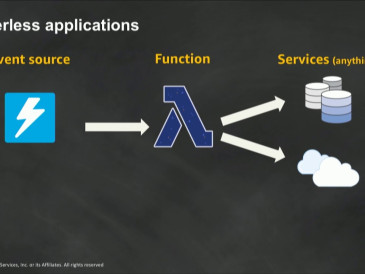 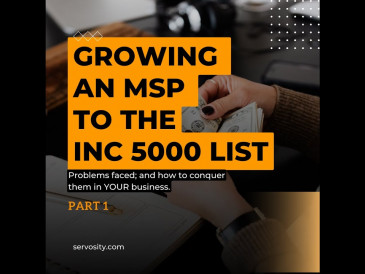