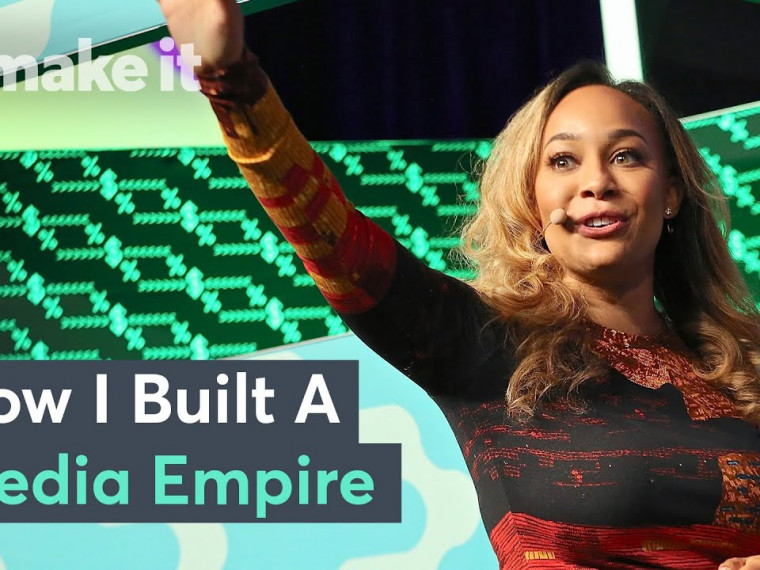 Blavity’s razor-sharp founder Morgan DeBaun has an incredible backstory—she was an early investor in Tesla and Facebook, graduated at the top of her class at Washington University in St. Louis, MO, and was hired off of a LinkedIn post at Intuit in Silicon Valley where she quickly rose through the ranks. Then she left it all to start a media company geared toward Black millennials called Blavity—and she did all of this before her 30th birthday.

There were several factors that were building up to her decision to leave Intuit, but the final straw came on the day Mike Brown was killed by a police officer in Ferguson Missouri and she was dismayed by the lack of coverage by Black media as the story broke.

She teamed up with her friends Aaron Samuels, Jeff Nelson and Jonathan Jackson (who has since transitioned out of the company). But soon she found another challenge—less than three percent of women get venture funding each year, and for Black women— it’s less than one percent.

Despite all odds, here’s how Morgan DeBaun built an influential media empire reaching one of the most important and overlooked groups of our day—Black millennials.

About CNBC Make It.: CNBC Make It. is a new section of CNBC dedicated to making you smarter about managing your business, career, and money.

How I Built Blavity, A Media Empire for Black Millennials 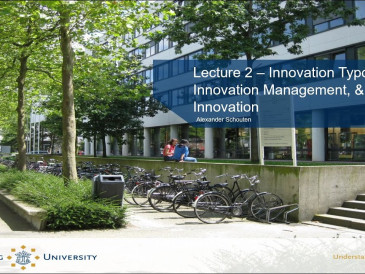 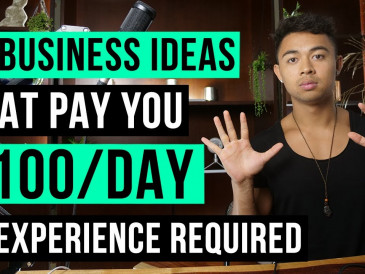 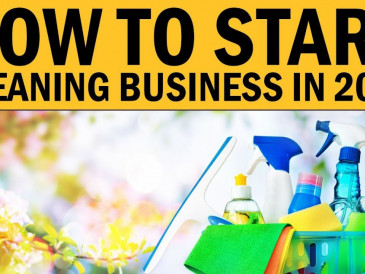