Skip to content (Press Enter)
HomeUncategorizedGet Rich or go broke from buying a Subway Franchise? Cost and profits from buying/ building a Subway 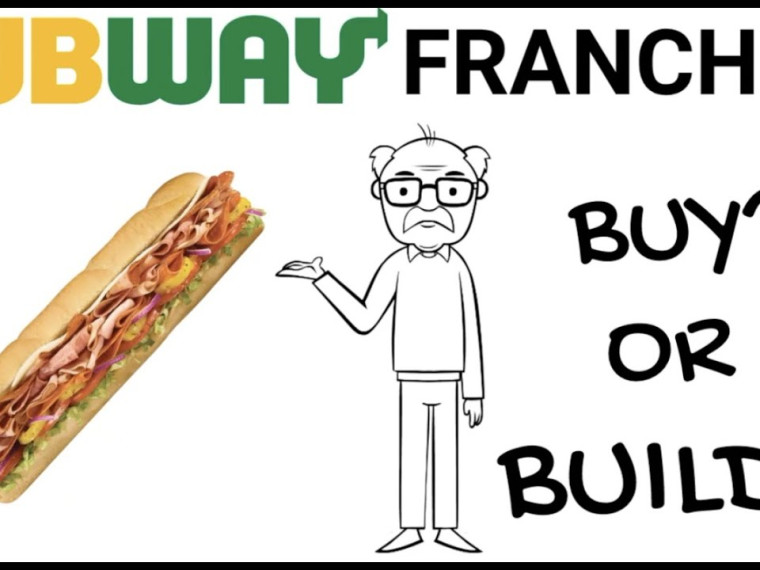 Subway is famously known for its foot-long sandwiches, but it began with humble beginnings in August of 1965. Like many other franchise concepts, Subway began with a small loan and a young, inexperienced operator. Fred DeLuca, 17 at the time, borrowed $1,000 from a family friend, Peter Buck, to open the first Pete’s Super Submarines.

The company later went on to change the name to Subway. After opening 16 company-owned locations by 1974, Subway opened its first franchised location. By the end of 2017, there were 25,908 franchised outlets. To put that in perspective, that is about 12,000 more stores than McDonald’s!

So you are ready and interested in opening a Subway but want to know what it will cost you? We reviewed the Subway Franchise Disclosure Document (FDD) and found the estimated initial investment to be $150,050 to $328,700 for a traditional store, inclusive of a $15,000 franchise fee.

So what should you expect on your initial $150,000 investment? Subway has one of the lowest franchise investment costs to build a new store, but it also has some of the lowest average volumes. The average Subway restaurant collects about $450,000 in sales per location. On those sales, EBITDA is likely in the 10% range, so a franchisee can expect about $45,000 in profits per location.

On top of the franchise fee of $15,000, the estimated initial investment for a Subway is $150,050 to $328,000. As you may or may not realize, this is pretty low for a food franchise. The equipment and build out are pretty low which has historically made it a pretty easy franchise for many people to join and grow. Here are how the initial investment breaks down:

Maybe you can find the money to build a new Subway, but along with that Subway is also going to check out your net worth. The current net worth requirement to become a Subway franchisee is a liquidity requirement of $30,000 with net worth of $80,000. 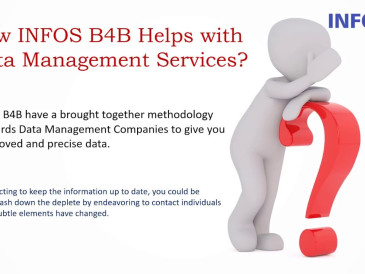 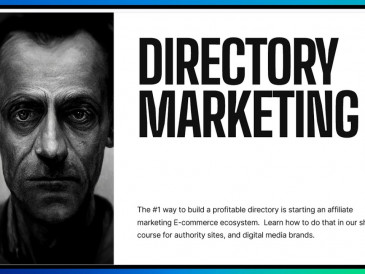 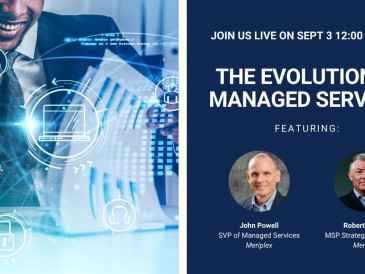 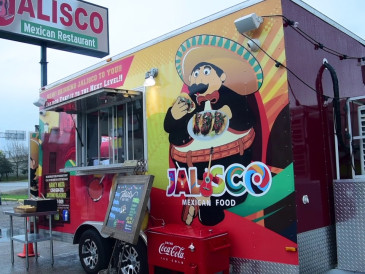