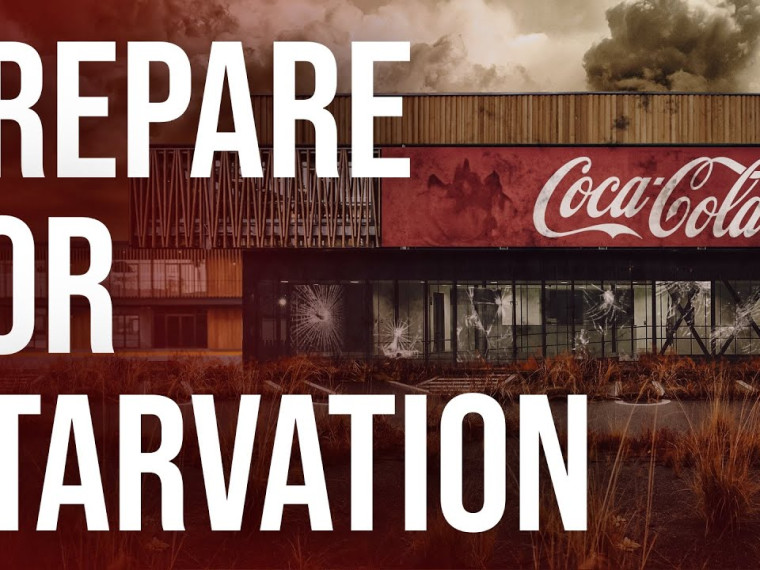 Some of the world’s largest consumer goods giants have recently laid bare the impact of inflation on their operations and admitted that more price hikes will be passed on to shoppers over the next few weeks and months. Amongst them, one of the most notable warnings came from Coca-Cola. The leading brand in the beverage category reported a series of disruptions on its production line and said that although it has managed to navigate through the current turbulent environment, that doesn’t mean the company will be immune to the effects of a recession. With commodity price inflation shooting up higher than expected, Food Business News reports that Coca-Cola is going into 2023 prepared for the economy to take a turn for the worst. Unfortunately for consumers, that means double-digit price increases on their favorite products are coming, and shortages of some popular soft drinks are on the horizon, too.
In the second quarter of 2022 alone, the company raised its average selling prices by around 12%, according to Reuters. In recent reports, its executives noted that the cost of aluminum for cans climbed about 60% over the course of a year. Labor, shipping, and other supply chain challenges also contributed to making the cost of production significantly more expensive. CCEP, a part of the company that is responsible for making, transporting, and selling products including Fanta and Sprite across 29 countries, recently said it had been experiencing “a number of logistics challenges”. “There are still logistical challenges and issues, as with every sector, and the shortage of aluminum cans is a key one for us now, but we are working with customers to manage this,” executives noted.
The combined effect of all of those issues has led the company’s executives to warn that a shortage of Coca-Cola products may be coming soon. “My analogy [about product shortages] would be it’s a bit like an earthquake,” Quincey said during an interview with CNBC. “You get further shock waves coming through, but they tend to be of diminishing magnitude,” he highlighted. However, it’s not possible to mitigate all challenges. He presented a second analogy, comparing the supply chain headaches to a game of whack-a-mole. “Some shortages are ongoing and structural, and some appear for a quarter and disappear again,” he added.
The CEO further elaborated that with costs still rising and supply bottlenecks showing little signs of easing, the coming price hikes will likely not be enough to fully cushion the company’s profit margins. But despite the new increases, Quincey acknowledges that Coca-Cola can’t keep on raising prices on their customers, especially because at some point those higher costs will hurt the beverage maker’s bottom line too. “Coca-Cola has been able to stay ahead of inflation so far, but consumers won’t swallow inflation endlessly,” Quincey told CNBC.
He observed that consumers are facing “a squeeze on purchasing power”. Now, U.S. markets are going through “a typically recessionary pattern,” he added, and companies must be very careful not to push consumers over the edge. It’s safe to say that with soda prices going up over 45% in less than four years, American shoppers are dangerously close to that edge. Very challenging times are approaching, and the economic recession that’s unfolding will certainly make things more chaotic this winter. We will continue to track this crisis and provide you with the latest information, warnings, and forecasts so you can stay ahead of the shortages and product stockouts at your local supermarket.

For more info, find us on: https://www.epiceconomist.com/ 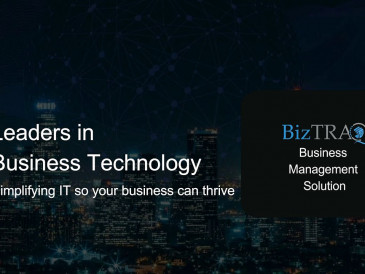 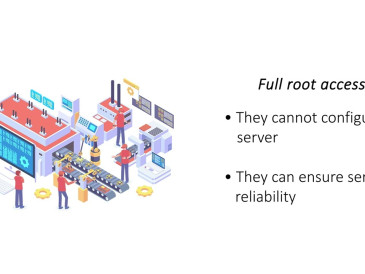 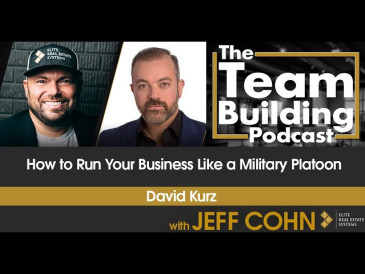 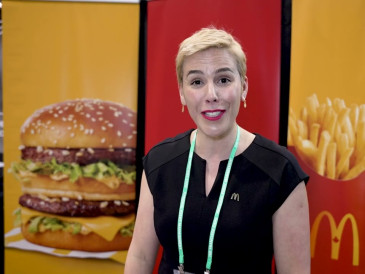