Skip to content (Press Enter)
HomeUncategorized10 Best Franchises to Own 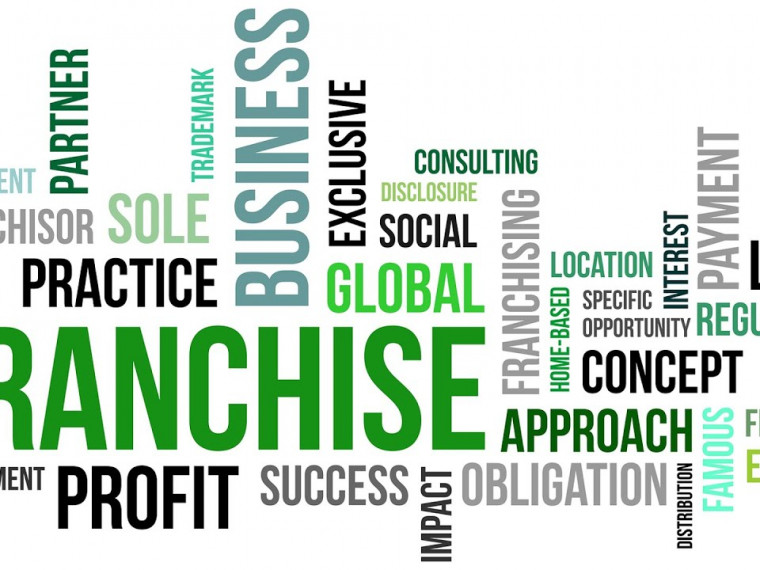 10 Best Cheapest Francheises to Own

With startup capital so hard to come by, it’s no surprise that low-cost franchises are riding high in this year’s Franchise 500Ã¯Â¿Â½ .

There are 131 businesses in this year’s ranking–more than 26 percent–that can be started for a total cost of $50,000 or less.

Collectively, those low-cost franchises added 3,461 new units from 2008 to 2009, making up more than 28 percent of the total franchise growth in this year’s list.

Great. But, hey, we’re in the age of haggling, so we went back and tried to do better.

The result is this list of top ultra-low-cost franchises: businesses that are ranked at or near the top of their individual categories and can be started for less than $20,000.

Almost all of them improved their ranking this year– American Poolplayers Association and Kinderdance International shot up more than 70 places (which says something about the culture that we’re not going to speculate on). 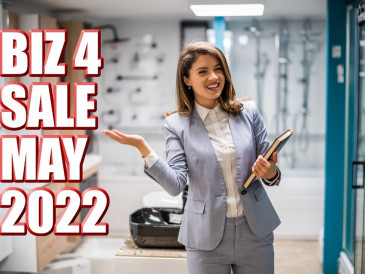 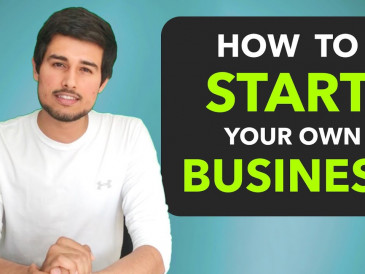 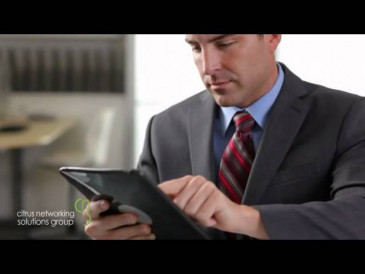 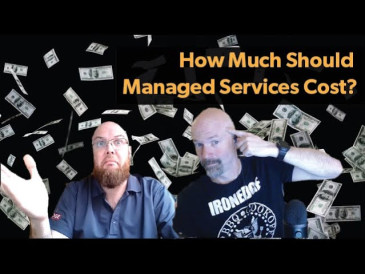